An introduction to our institution. Tomás Alonso Pérez. Principal

MOVING AHEAD, TOWARDS THE FUTURE FROM THE PAST

IES FRANCISCO TOMÁS Y VALIENTE is a public center  for Vocational Training in the Community of Madrid.

Its origins date back to 1986, back then, it was sited in the district of HORTALEZA. Initially called IFP HORTALEZA, it changed its name in 1997 to pay tribute to the former President of the Constitutional Court and TEACHER at the Autonomous University of Madrid, FRANCISCO TOMÁS Y VALIENTE killed by the terrorist group ETA on February 14, 1996.

It was in the 1996-97 academic year that the members of the Educational Community decided to change the name of the institution. A public contest was held, and three names were taken to the School Board, including Francisco Tomás y Valiente’s name, who has just been killed by ETA some weeks before.

Having been a teacher himself, our current name is a tribute to his teaching work.

Two Vocational Training Families are taught in this center: Administration and Management and Electricity-Electronics. We teach the three levels: Basic, Intermediate and Advanced.

In our Teachings section you can see the different training cycles in each of the specialties.

Born in Valencia in 1932, he studied Law, and started teaching at Salamanca University where he was up to 1980 when he moved to the Autonomous University of Madrid. He was awarded many different titles and awards, and was made Doctor Honoris Causa by the University of Salamanca in 1995.

Along with his huge writing, teaching and research work, Francisco Tomás y Valiente was a Magistrate of the Constitutional Court from 1980 to 1986, and its President between 1986 and 1992. He was also a member of the Arbitration Commission of the Conference for Peace in Yugoslavia in 1991, and Permanent Counselor of State since 1995 to his death.

Almost withdrawn from public life, he was killed in 1996, while working at his desk as Professor at the Autonomous University of Madrid.

Millions of white hands, millions of innocent hands have risen since then, claiming «enough is enough!» every time ETA strikes reason.

Francisco Tomás y Valiente died for having defended the Constitution throughout his life, a fact which was even more visibly in the last stage of his life, defending the Rule of Law against terrorism. He died because he wanted to teach another language: the language of reason, which is the language of Peace and the language of good people. 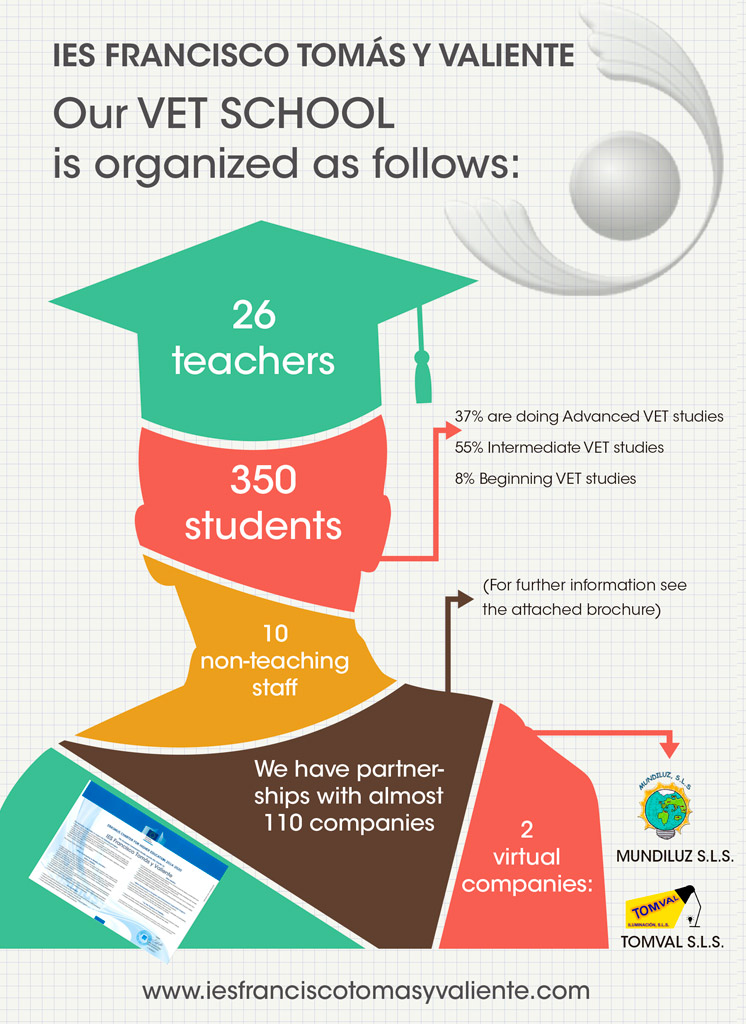